Amelia grew up from Brighton and is a graduate of the performing arts from Southampton Solent University. 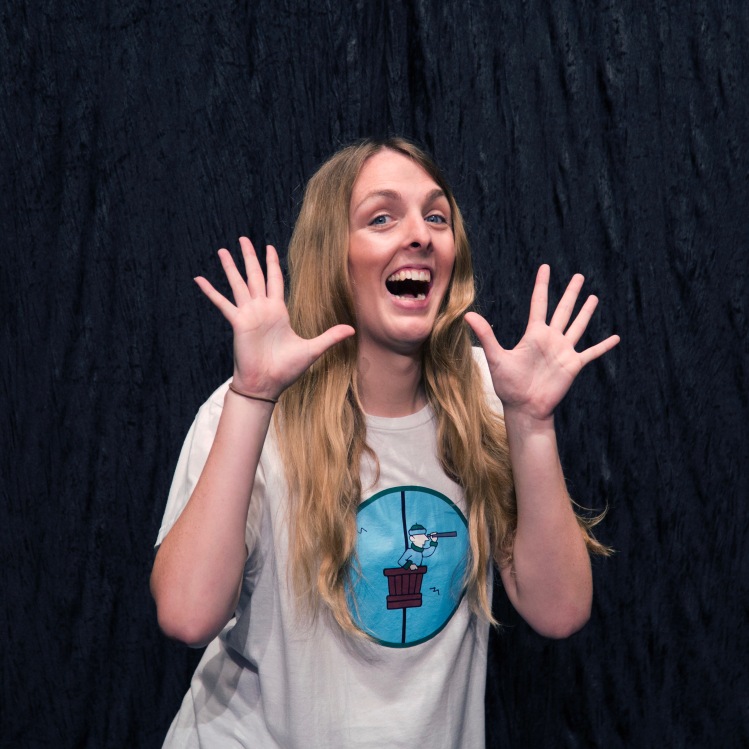 James originally from Manchester, trained in Musical Theatre at college before working and travelling throughout Australia and Asia. 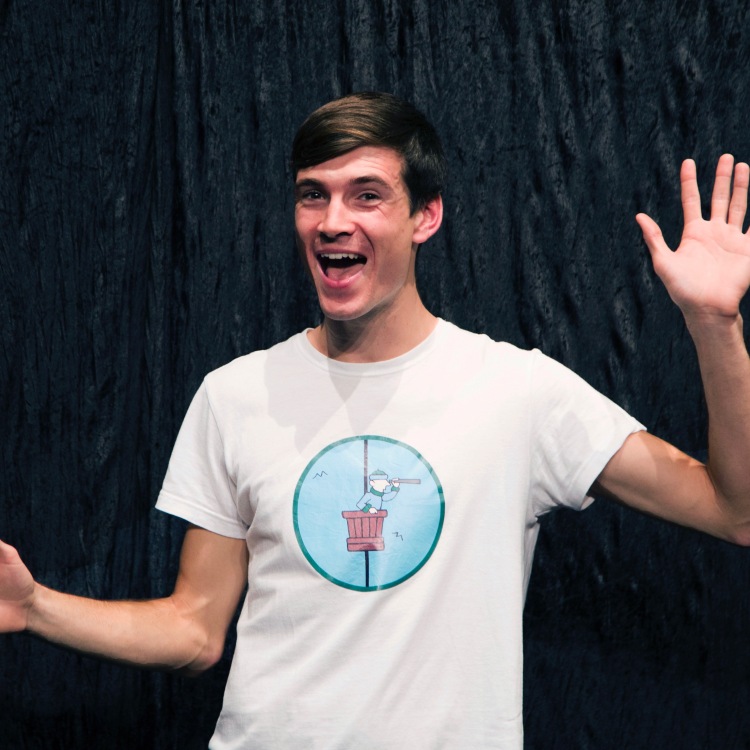 Samatha from Bolton graduated from Queens University, Belfast with a degree in Theatre Studies. 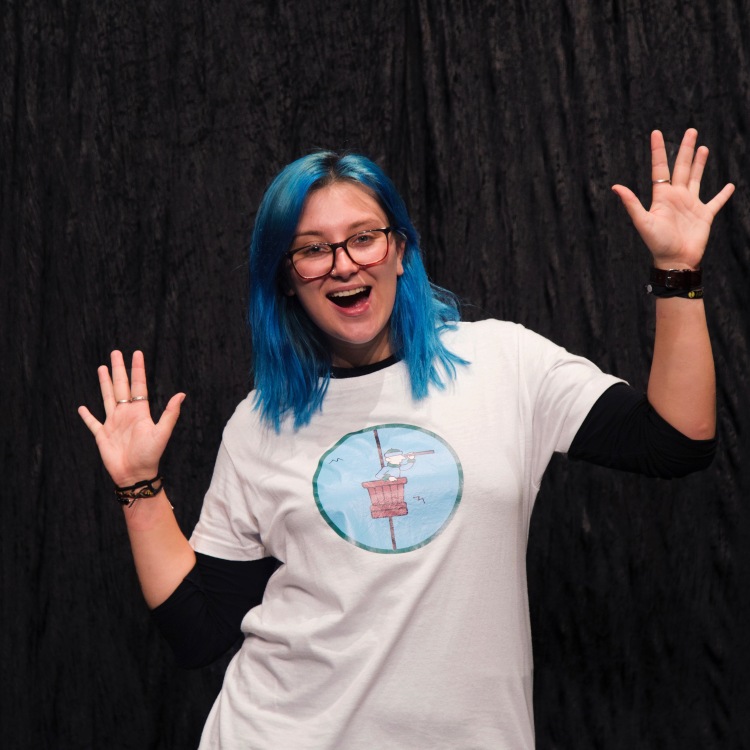 Since graduating in Acting at The Arts University of Bournemouth, Craig has toured throughout Germany, France, Belgium and Japan with English theatre companies. 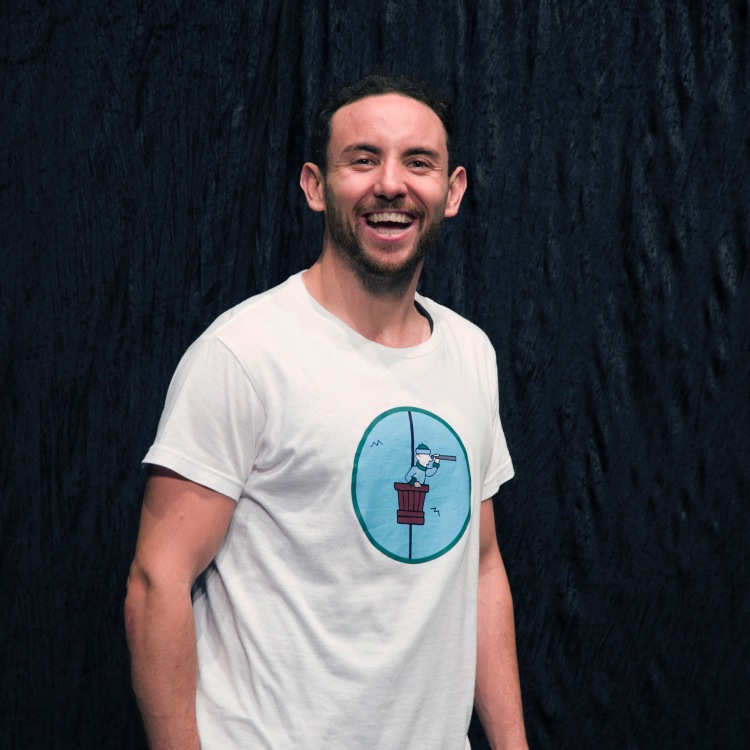 Rosie is from Leicestershire, England and graduated from East 15 Acting School in Essex in World Performance. 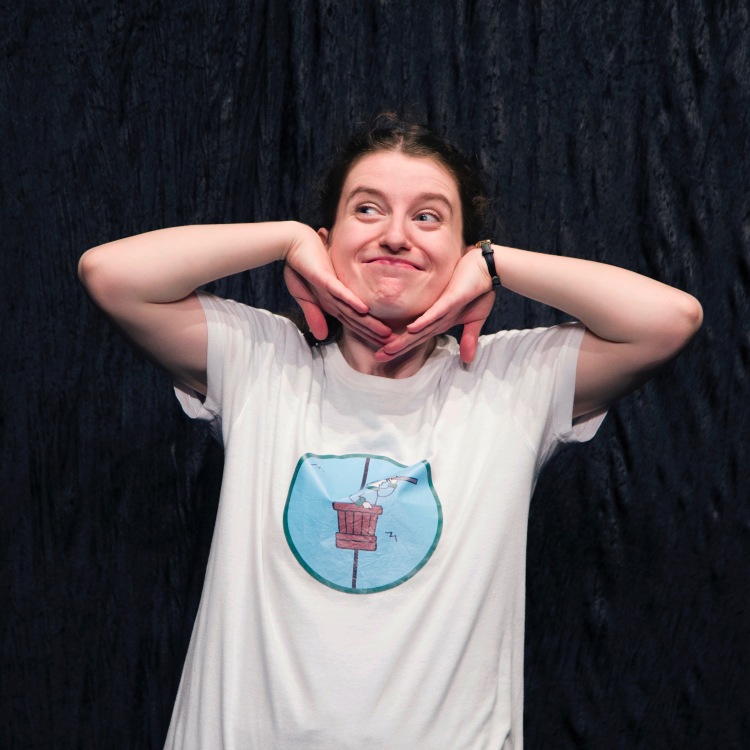 I'm a storyteller, playwright and children’s theatre director. In 2000 I formed LOOK OUT! Theatre Company which offers interactive theatre and storytelling for students learning English. I have written, directed and produced 12 plays which have been performed at over 200 schools in and around Barcelona, Spain. View more posts